admin Posted on February 20, 2014 Posted in Porsche News No Comments Tagged with 911 Targa

Porsche is bringing back a classic 911 body style — the open-topped Targa — in the image of the original, with a metal-plated roll bar perched just behind the driver.

The Targa debuted Monday at the North American International Auto Show in Detroit, with styling harking back to the original Targa, a fully removable roof segment and a wrap-around rear window. More recent Targas have looked much more modern, with a sliding glass roof, and more like the hardtop version of the car. 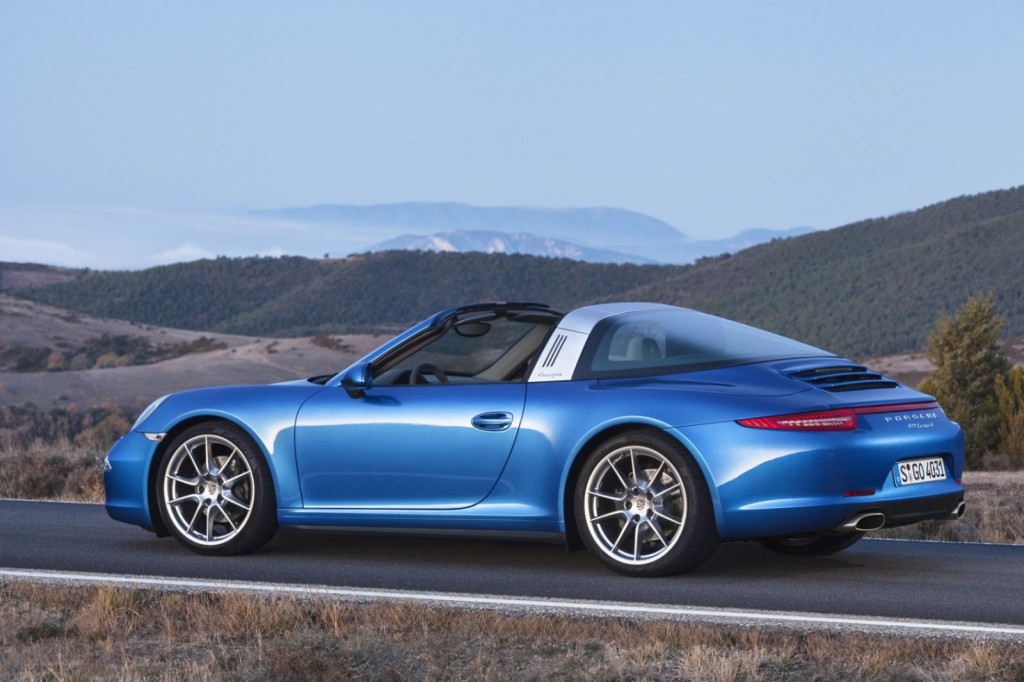 Porsche unveiled the first Targa in 1965 at the Frankfurt International Motor Show, calling it the world’s first-ever “safety Cabriolet,” a compromise between a soft-top convertible and a fixed-roof car. The name Targa comes from the Targa Florio race series in Sicily, but has since become synomous with a removable hardtop.

The first production Targa appeared as a 1967 model. It continued in every model year afterward until 1993. The Targa was reworked as a sliding glass roof in 1996, and has since been an on-and-off affair.

The Targa will be offered only in the four-wheel-drive Carrera 4 and Carrera 4S models.

Standard four-wheel-drive has less to do with marketing to bad-weather regions and more with overall performance, said Porsche spokesman Nick Twork. Porsche is betting the Targa buyer will want the extra grip in high-speed cornering regardless of road conditions. 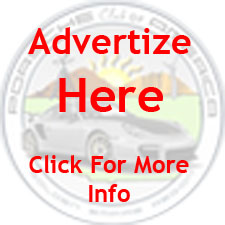